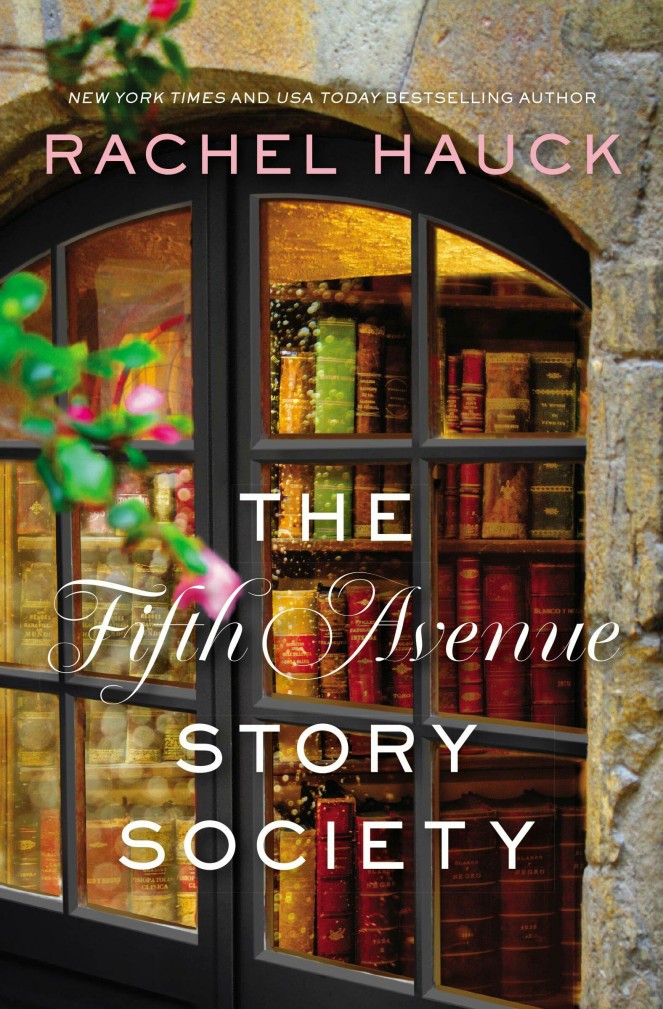 An invitation to join The Fifth Avenue Story Society gives five New York strangers a chance to rewrite their own stories.

Executive assistant Lexa is eager for a much-deserved promotion, but her boss is determined to keep her underemployed.

Literature professor Jett is dealing with a broken heart, as well as a nagging suspicion his literary idol, Gordon Phipps Roth, might be a fraud.

Aging widower Ed is eager to write the true story of his incredible marriage.

Coral, queen of the cosmetics industry, has broken her engagement and is on the verge of losing her great grandmother’s multimillion-dollar empire.

When all five New Yorkers receive an anonymous, mysterious invitation to the Fifth Avenue Story Society, they suspect they’re victims of a practical joke. No one knows who sent the invitations or why. No one has heard of the literary society. And no one is prepared to bear their deepest secrets to a roomful of strangers.

Yet curiosity and loneliness bring them back week after week to the old library. And it’s there they discover the stories of their hearts, and the kind of friendship and love that heals their souls.

Get your copy of the book here.

This was a wonderful book. I loved the characterization and how their lives were connected together. Though reluctant at first, it was wonderful to see them get to know one another and share their lives with each other. With five different story lines rolled into one, it might be a little hard to get into at first but once everything is understood, it’s smooth sailing from then one. I loved the emphasis on human connection that was made through this story. Each of them different in their own rights, their circumstances also different but somehow sharing with one another brings them closer, helps them form a bond with each other.
The mystery behind each characters past keeps you turning the pages and the issues dealt with in the story from death to betrayal to broken marriages, there’s also joy and hope and love.

I received a complimentary copy of this book from the author via Celebrate Lit for a blog tour. All opinions expressed are solely mine. 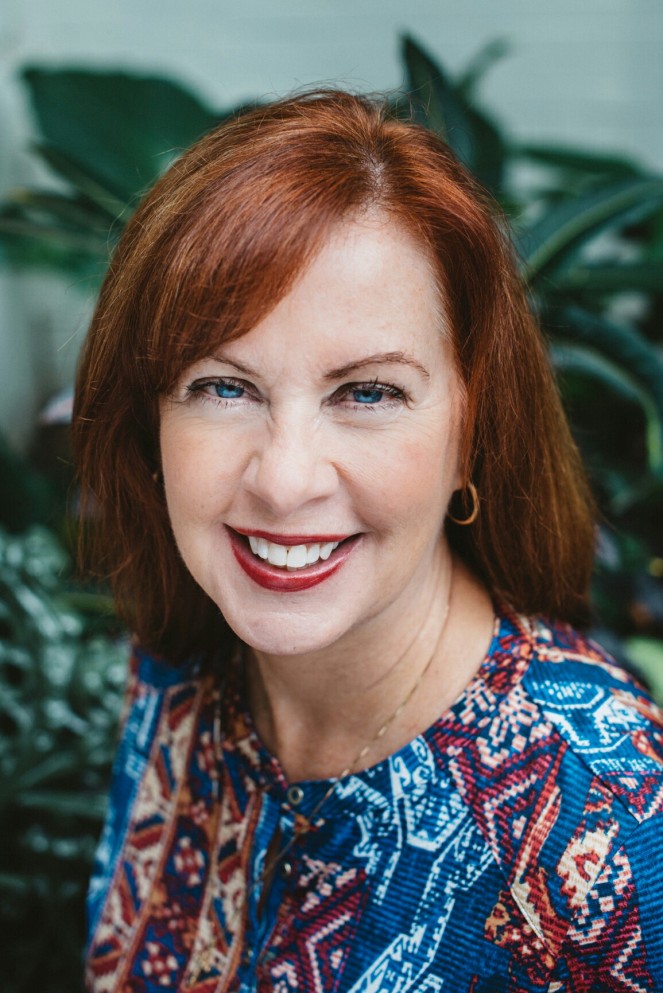 Rachel Hauck is the New York Times, Wall Street Journal, and USA TODAY bestselling author of The Wedding Dress, which was also named Inspirational Novel of the Year by Romantic Times and was a RITA finalist. Rachel lives in central Florida with her husband and pet and writes from her ivory tower. Visit her online at RachelHauck.com; Facebook: RachelHauck; Twitter: @RachelHauck; Instagram: @rachelhauck.

The Power of Words, February 11

For Him and My Family, February 13

The Meanderings of a Bookworm, February 13

Inside the Wong Mind, February 17

Through the fire blogs, February 18

Spoken from the Heart, February 19

She Lives to Read, February 20

By The Book, February 20

For The Love of Books, February 21

A Good Book and Cup of Tea, February 22

To Everything There Is A Season, February 22

Lights in a Dark World, February 23